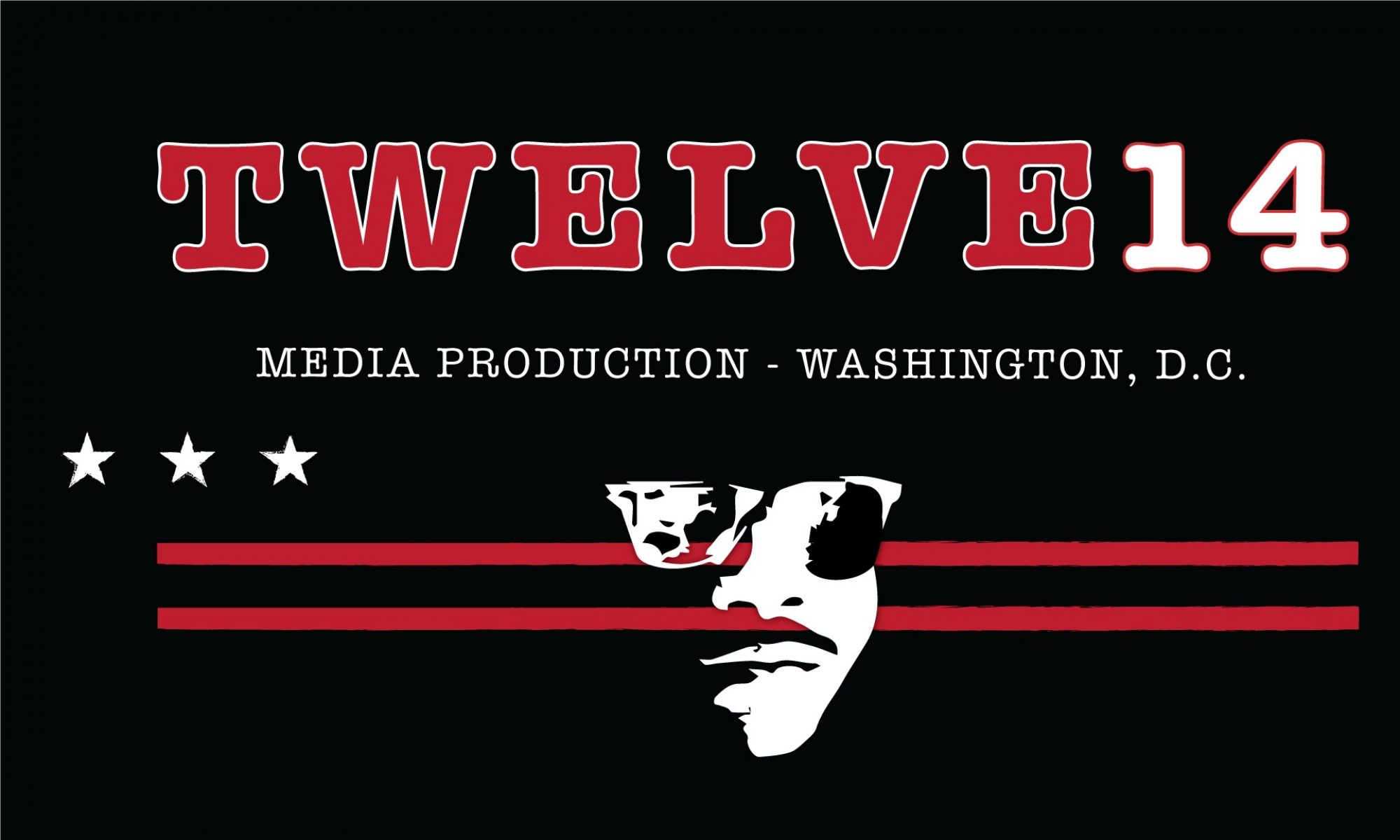 …led by writer and director, Mark Jason Welch, Twelve14 is a media production collaborative based in the Washington D.C. metro area.

The screenplay will be staged as a part of the New Readings Series of the DC Black Theatre Festival (2019).

Shortly after graduating from Howard University School of Communications with an MFA in Film Production/Directing, (2014) Jason wrote, directed and produced the short film Portrait

The film has been featured at the Jamaica Film Festival (2015), The Urban Media Makers Film Festival (Atlanta 2016) and the People’s Film Festival (NYC 2017). The film is currently featured on the indie streaming service Opprime.tv where Jason was touted as their first featured filmmaker.

In addition to directing and conceptualizing multiple Music Videos , Jason followed Portrait by writing, directing and co-producing the web series ‘GMG Presents: Self Made’ in conjunction with the record label The Global Music Group . A fresh and unique concept, the ‘web-docus-series’ was an Official Selection of the DC Black Film Festival (2017)

In 2014, Jason composed the play‘Love is The Province of the Brave’‘

The production premiered to sold out audiences at Barbados’ premier performance space and was considered tonally aware, tender, fearless and cutting edge.

His written work has been anthologized alongside Nobel Prize winning writers, Derek Walcott and V.S. Naipaul in the publication: Beyond the Sangre Grande

Addtionally he has been awarded:

We are ready to help you make your next media project a success!